Simplifying the billing process for contractors

Siteline is the only real-time, collaborative billing solution built for trade contractors 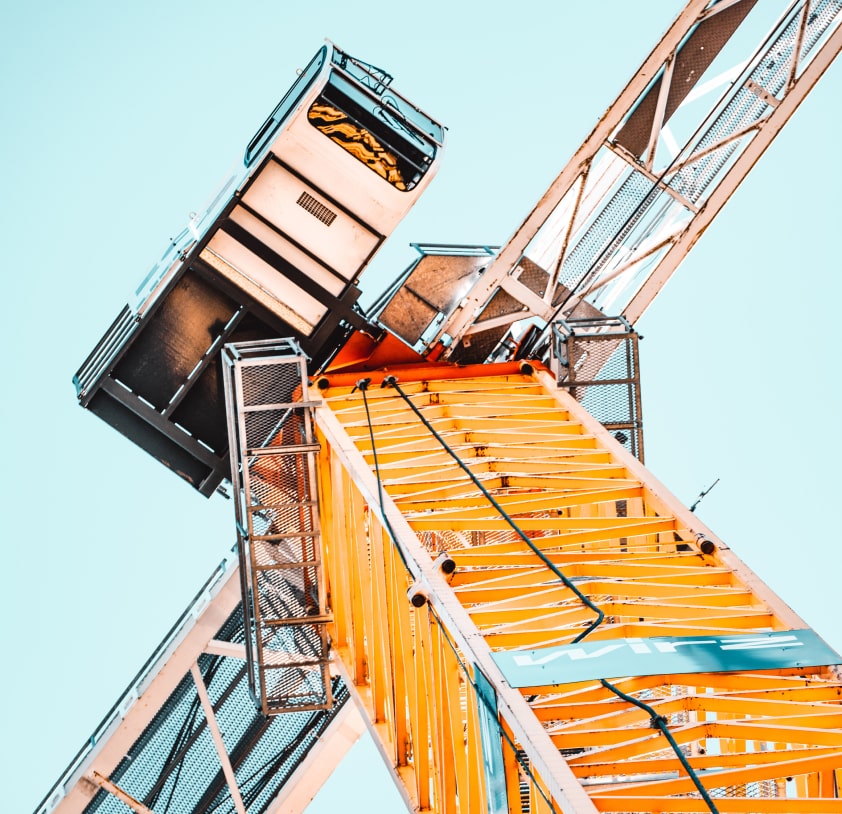 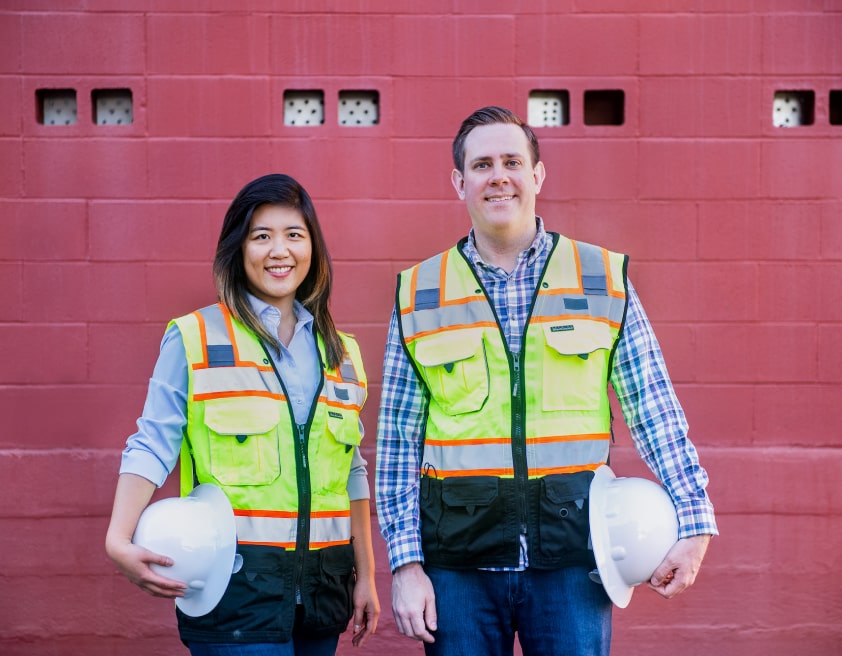 We started Siteline to give construction teams a financial foundation to build on. Because when people are on the same page about getting paid, they can focus on whatever's next — whether that’s a new idea, a new project, or more time with their family.

CEO & Co-Founder Gloria Lin has long understood the challenges of working as a subcontractor: her father, a civil engineer, was required to submit piles of billing forms every month, only to wait several months to actually get paid for the work completed. This could stall jobsite progress and create a domino effect of schedule delays. With so much manual work involved, a small, honest mistake can hold up millions of dollars in cash flow. And even when things go right, the time and effort it takes to get paid takes away from the work that really matters.

After over a decade of experience building industry-leading financial systems — as part of the team that conceived of Apple Pay, and as the first product manager at the payments giant Stripe — Gloria realized that construction payments hadn’t evolved much past what her father had experienced 20 years earlier.

Around the same time, CTO & Co-Founder Joel Poloney started a major remodeling project, only to discover that costs and schedule were routinely twice what they were supposed to be. As a serial entrepreneur with exits to Google and Zynga, Joel had become an expert at building scalable software systems. He wondered why construction was so inefficient, and was inspired by the immense opportunity in construction tech.

Backed by top investors Menlo Ventures, First Round Capital, Brick & Mortar Ventures, Designer Fund, and South Park Commons fund, Siteline is committed to building a better financial system for trade contractors and the construction industry as a whole. Contractors are the backbone of the industry. Gloria and Joel are excited to continue supporting them with Siteline’s unique, first-of-its-kind solution.

We’re reimagining construction finance to help contractors get paid, grow their business, and build a better future for all of us.

Be worthy of trust

We prioritize relationships and follow through on promises. We prioritize diversity, equity, and inclusion, and an environment where everyone belongs.

We establish clear owners and are selective about the problems we solve, so we can work in a flow state with more creativity, speed, and impact.

We love our customers, sweat the details, and work relentlessly to build smarter systems that solve real problems and delight along the way.

We are curious, open-minded, and unafraid of the unknown. We challenge ourselves to aim higher and make better decisions every day. 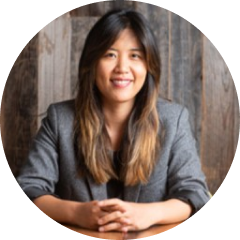 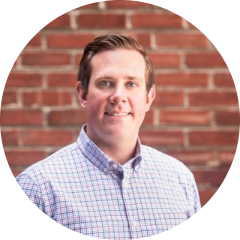 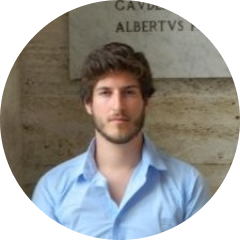 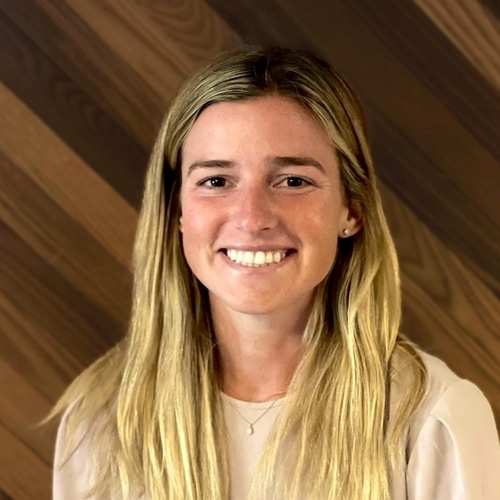 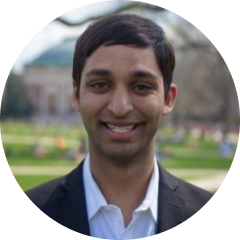 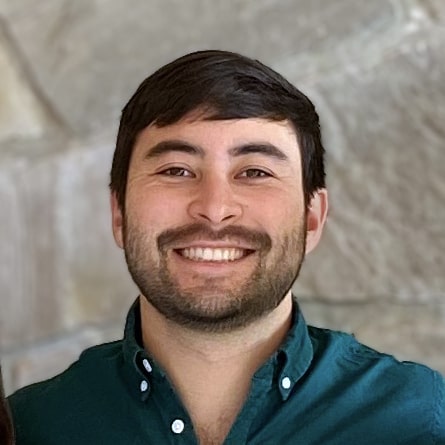 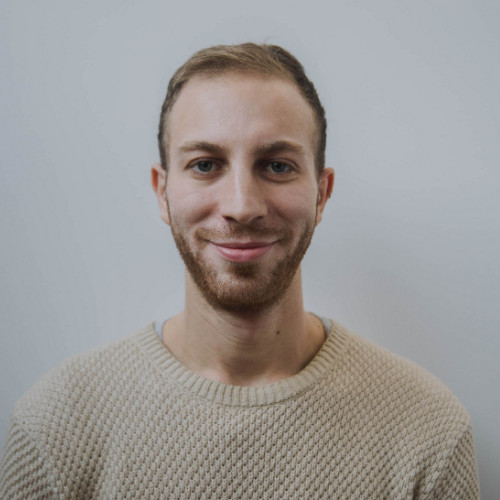 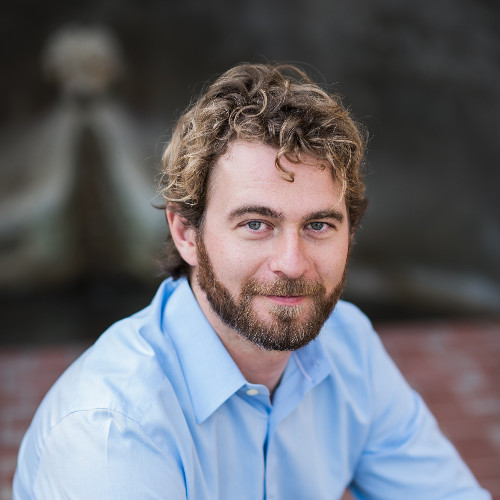 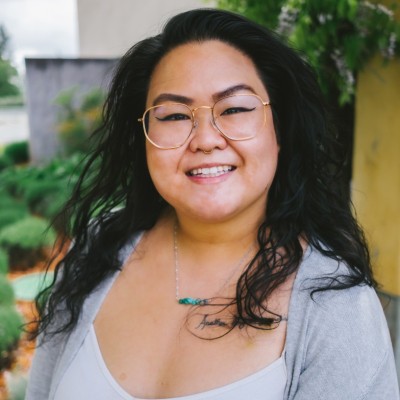 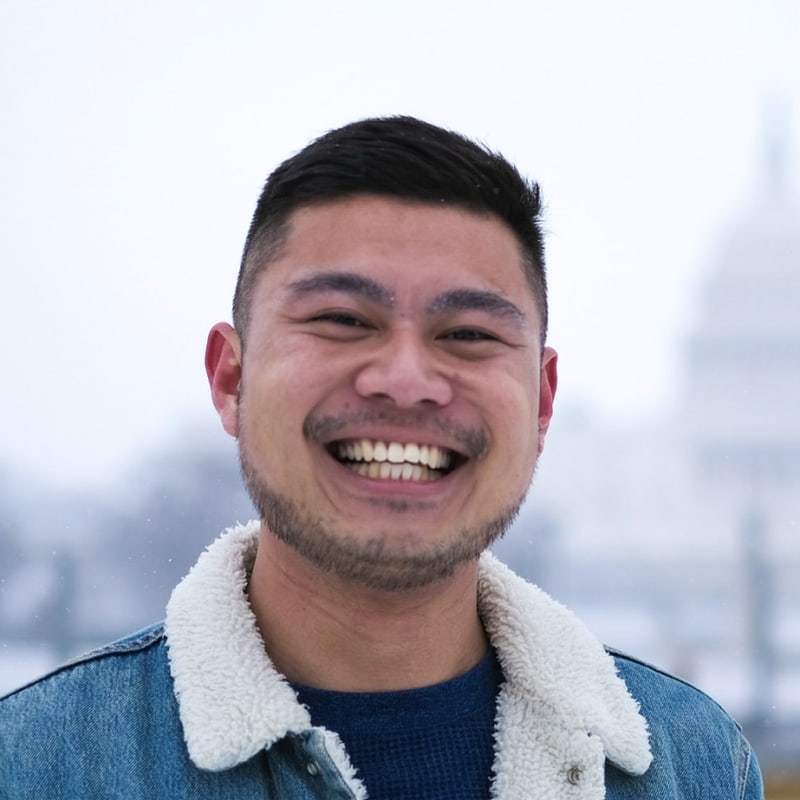 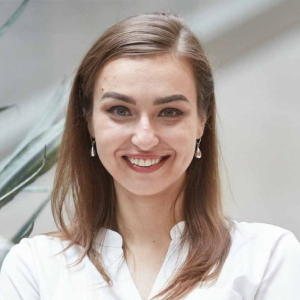 Chief of Staff & Head of Operations 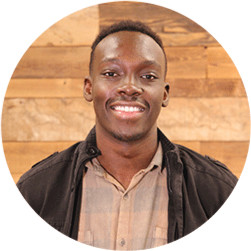 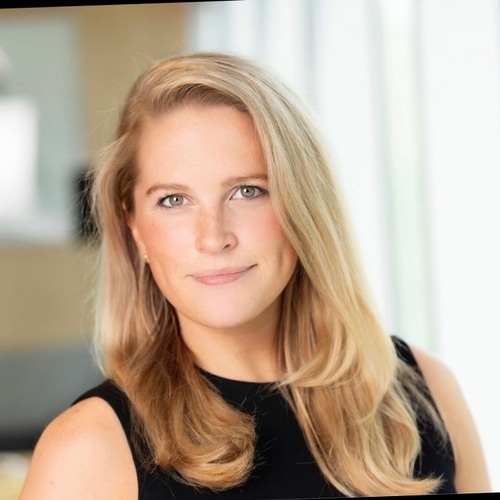 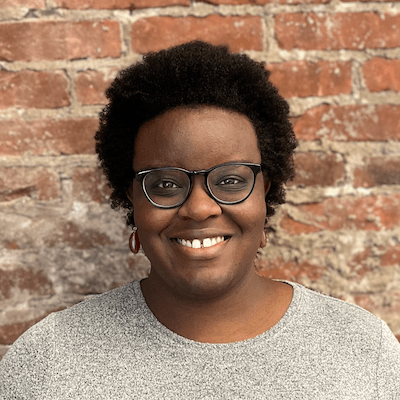 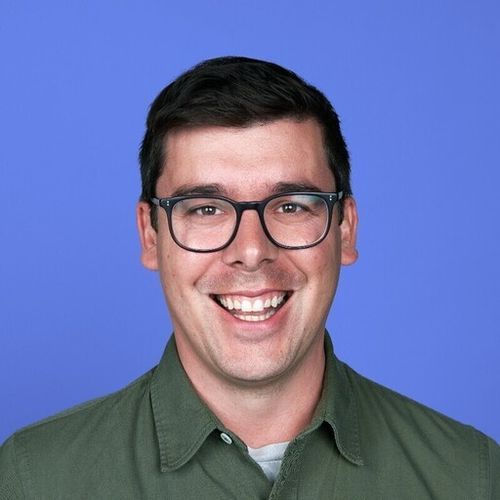 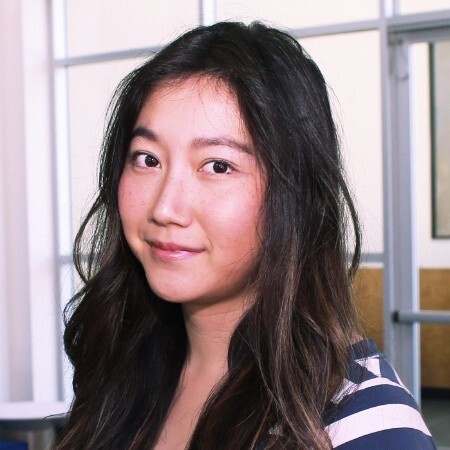 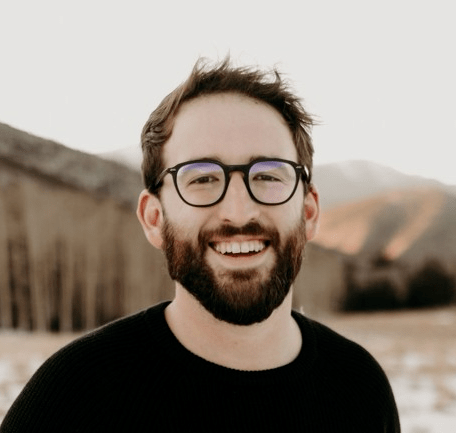 Full-time • San Francisco
Apply →
Don't see your perfect role? We're always looking for talented, passionate teammates. If you're interested in joining our team, send us a note and introduce yourself! 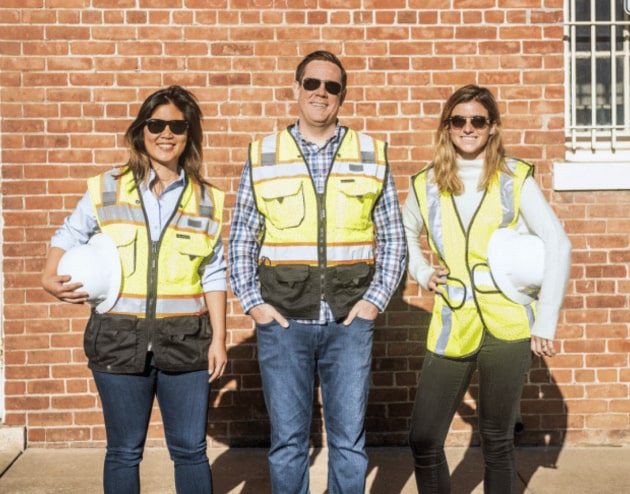 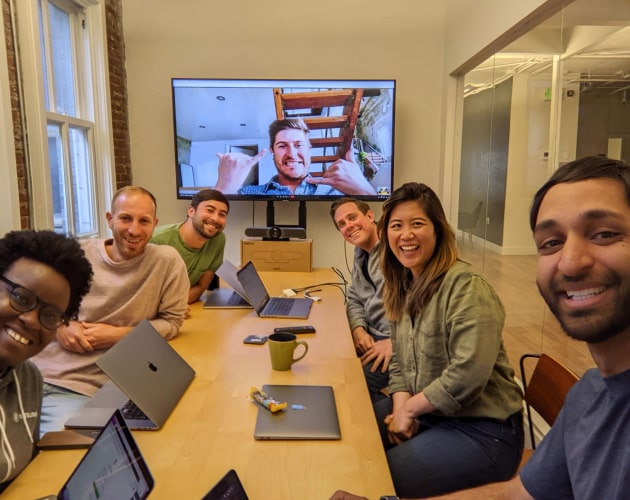 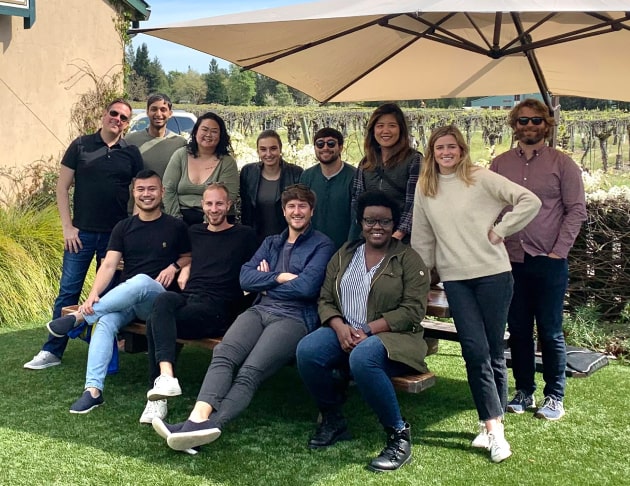 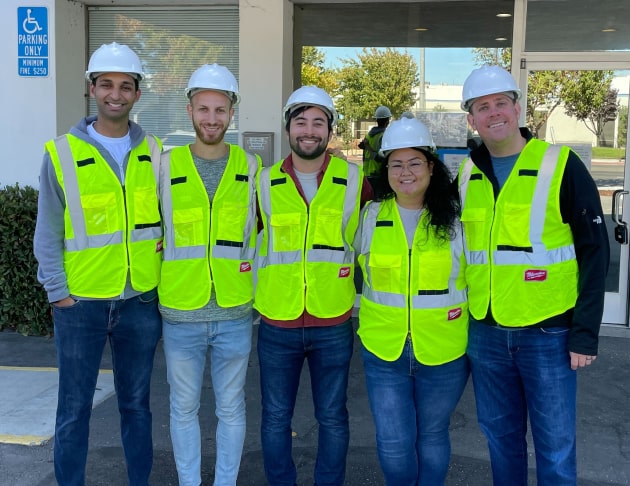 We received your information and will be in touch soon.

Close
Oops! Something went wrong while submitting the form.